Tourism and its Socio-Cultural Eco Impact in Nepal

With the tourism ” 20-20″ target coming fast and just around the corner we in Nepal need to seriously wonder on its outcome and the reasons to hold such an impacting event on Nepal for its present and future consequences as a whole.

Nepal has seen a huge change, from a country that has maintained its sovereignty and independence since it evolved as a nation more than 250 years. Academically, serious debates on the socio-cultural impact of tourism started from 70’s.The impact tourism was having in the Nepali diaspora was being more and more visible by then. The change on the life style and culture was becoming more distinctly apparent than what was prevailing I Nepal. The mind set of Nepali people especially in the tourism centered and effected regions were going through a characteristic change.

It is universally agreed that tourism is a unavoidable agent of change, is hugely debatable and a mixed blessing. We have seen in Nepal that tourism not only provided and still does jobs in the agriculture off-season but equally for people in other co-related sectors too. This phenomena has changed the intrinsic balance prevailing from the mountains to the plains of Nepal Traditional economic paths and ways changed one way or the other but changed it has the whole eco-socio fabric of Nepali Society.

But a more glaringly acute concern that is emerging is the saturation of the environmental and physical resources due to unchecked and indiscriminate tourist in flow. The degrading environmental pollution concerns and degrading ecological scenery is a matter of deep concern. To avoid this over-crowding a strong consensus has to be made. To lessen the load of global warming on all, rigorous controls and monitoring has to be adopted. These action will keep in sustaining the tourism sector for years to come rather than for mere momentary gains for the present.

Nepal’s past developments and experiences show that tourism can in fact serve to achieve various national socio-economic targets of development of regions (Pradesh) on the whole, as such providing connection and linkages to other economic activities for a vibrant self dependent and sustainable state of Nepal. Considering all these factors tourism will lead to integration and benefit for a truly well developed new Nepal for years to come and for years to come and for all to gain and benefit. 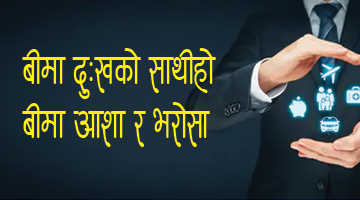 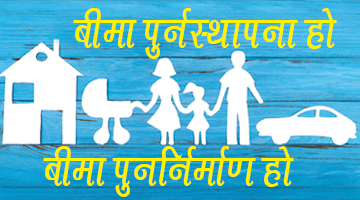 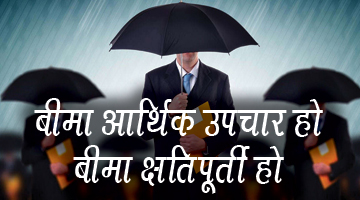